Be a Boss By Learning How to Adapt

Our roles change more often than we realize. We may be students, teachers, leaders, followers, supporters, initiators, the person who sits back to contemplate the actions of others, we can be stuck in self-reflection. In many cases, our role may quickly switch completely.

I read a biography of Theodore Roosevelt a few years ago and one thing (out of many) struck me: this man adapted quickly to his various situations. In other words, he was a boss.

He had a range of interests and was, at different points of his life, an author, a naturalist, a cowboy, a boxer, a historian, a soldier, and a politician (among various other things). His life was about adaptation. If he failed to adapt, he would’ve lost many great opportunities and probably would’ve never became President of the United States.

I thought to myself,

“When my role changes again, how well and how quick will I be able to adapt? Will it take a while? Will I start taking action right away and get shit done? How capable am I when it really comes down to it?”

Survival of the fittest isn’t about the most physically or mentally able. It’s about who can best adapt to the situation to survive. In this case, it’s about how well you can adapt to each situation and make the most out of it. Really this is what it comes down to. Sometimes it may mean constantly adapting many times throughout a day.

For others, life may have much more drastic curve balls.

When faced with changes, it’s easy to become paralyzed. “What do I do now? I didn’t expect this to happen. I’m screwed.” Whatever the situation, it’s about taking action, adapting to the situation, doing what you can.

Thinking and stressing isn’t going to make you boss. What matters is that you do something. 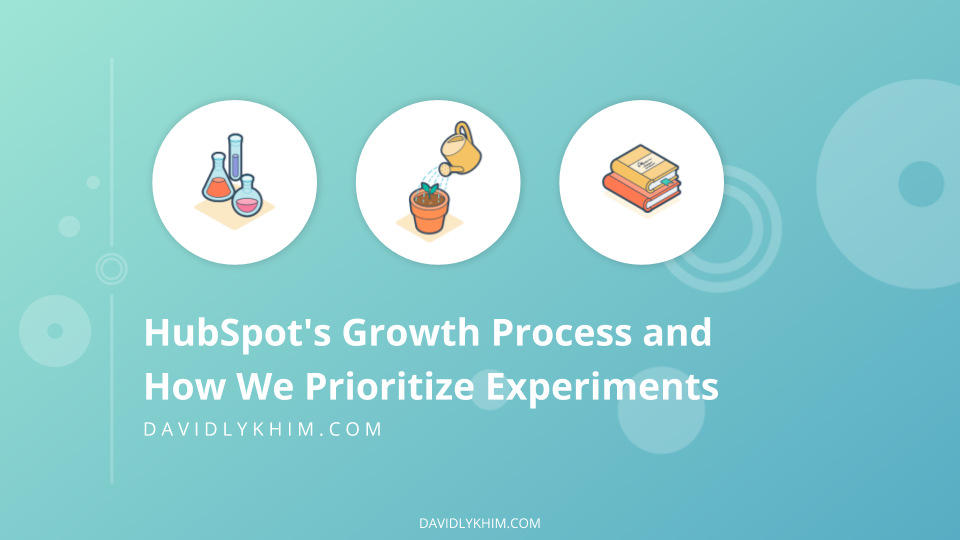