The Most Effective Tactic for Personal and Professional Growth 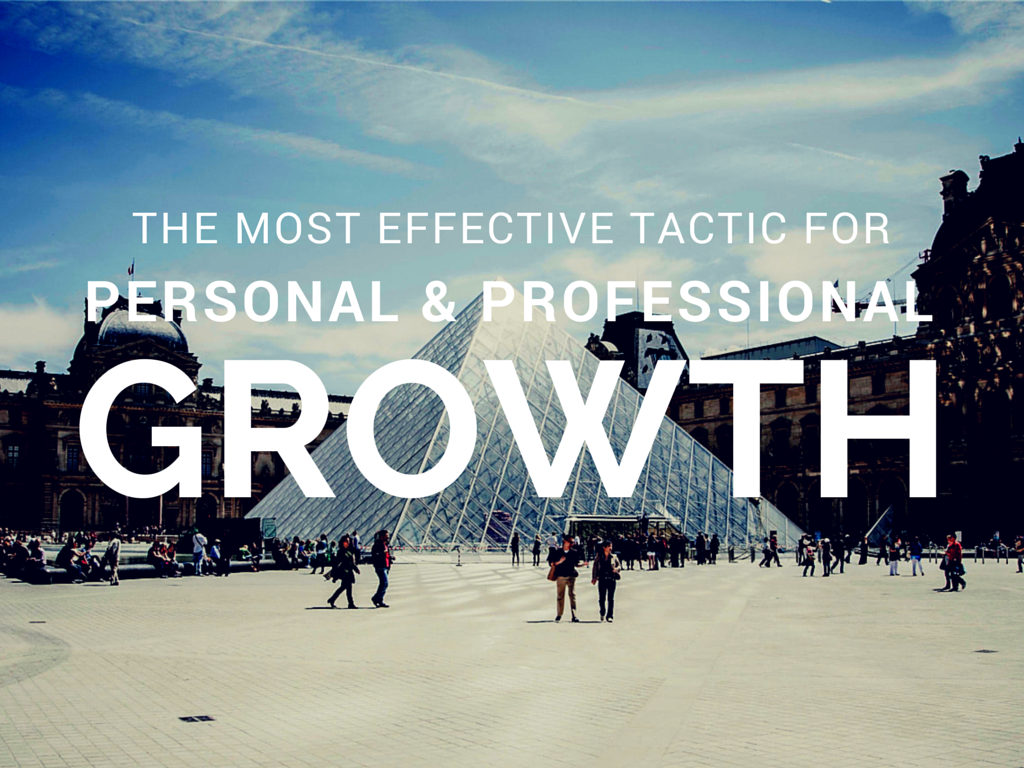 I’ve always had an idea of the type of person I wanted to be when I grew up. Well I’m grown up now and although there’s still a lot of work to be done, I think I’m a little closer to the idea.

That doesn’t mean I wanted to be someone else entirely.

For example, if I met someone who was good at speaking that everyone wanted to talk to, well I’d get a little jealous. Then I would want that skill. I knew I had to improve my conversation and public speaking skills.

If I met a businessman who always had genius ideas, I would want to learn how to think like him, to run a business, to come up with ideas and different angles to make the idea work.

Each time I met someone with traits I wanted, I would use the same tactic over and over to obtain those traits.

I’ve had the most luck with one simple learning tactic.

Whatever you want to call it, the idea is the same. Monkey see, monkey do.

It’s copying with the intent of learning and integrating the trait into my own personality.

It’s crazy because, depending on what community you’re involved it, copying is often looked down on–especially when it involves skill. I’ve even given others shit for using this tactic until I realized they were just trying to learn from me.

In street dance, it’s called biting and you get a lot of shit for doing it. You get called many vulgarities and you get called unoriginal for not coming up with your own flavor and instead opting to copy someone else’s style.

In writing it’s called plagiarism. You can’t put words together on your own so you copy.

In academics it’s called cheating. You can’t solve a problem so you copy someone else’s answers.

The idea of copying deserves more credit because, in everything else, copying is learning.

If you copy someone you admire, chances are, you’re going to become more like him. You can probably see how this tactic can play out.

A Better Way to Think of Copying

Rather than thinking of copying as doing everything exactly like someone else, think of it as copying traits, concepts, and understanding.

For example, if you want to write like certain author, you shouldn’t rewrite their book.

“Copying is one of the best ways of learning, growing, evaluating, and exploring. It’s a valid tool so long as we regard it as a means to an end.” – Jason Cohen, Founder of WP Engine

I met hundreds of people in college and to be straight up, I found flaws in all of them.

You could say I judge, but I prefer to call it analyzing. I didn’t judge superficially, though. I analyzed because I wanted to learn. By analyzing people, I found traits that I genuinely admired and wanted to learn.

I had a big realization.

[Tweet “Copying is the quickest way to become the person that you want to be.”]

So I made an effort to learn from every interaction I had. 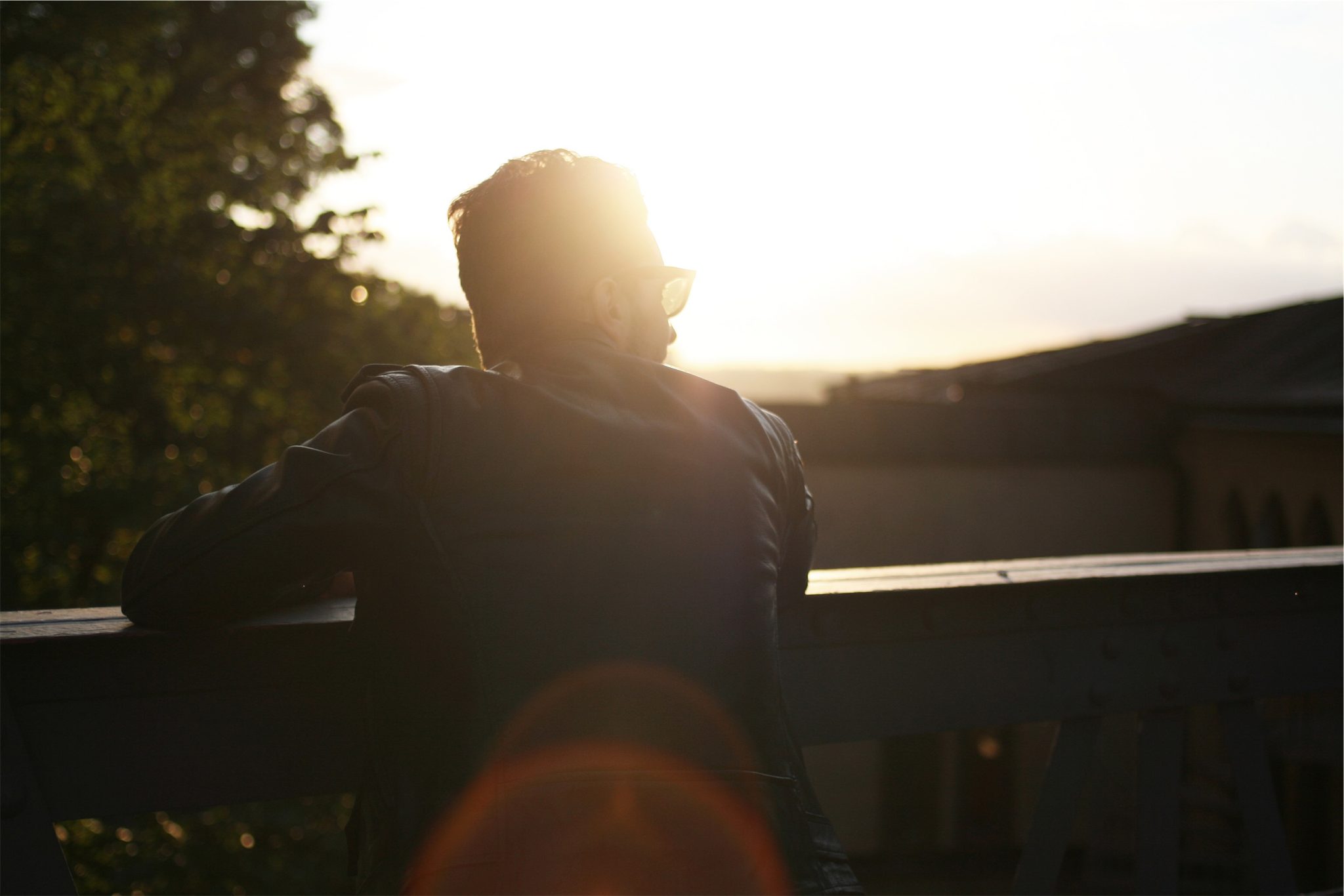 From Quiet Kid to Mr. Extrovert

I’ve always had trouble speaking about myself or what I did. Talking about myself for extended periods of time made me uncomfortable. It made me feel full of myself. Whenever someone posed a question, I often gave a short response and would turn another question over to them to get the spotlight off of me.

I would silently analyze how people interacted with each other so I could mimic them later on (it’s also probably because I’m more of an introvert, but that’s another story). 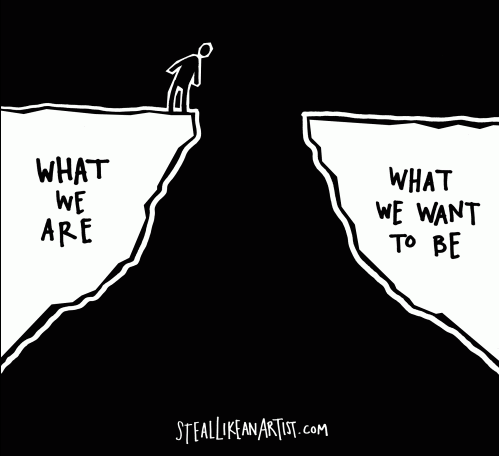 However, I had a friend that was extremely talkative. She would often ramble on with stories about ex-boyfriends or what she did over the weekend. On some occasions, it grew tiresome. But I saw how excited others would get when she spoke to them. Her energy and eloquence drew others in. They wanted to listen.

It got to the point where people considered me to be very extroverted. Ha.

After college, I made a switch from chemistry to digital marketing. Guess what I did.

I applied the concept of copying to learning skills.

I found the influencers in marketing and read their blogs.

I learned how Ryan Holiday manipulated the media and copied his tactics when I created my own projects.

Seth Godin taught me the power in keeping explanations short while Neil Patel taught me the value of thorough content. So I copied how they wrote and formatted their articles.

I wanted to learn copywriting so I read copywriting blogs and practiced by writing articles. Then I stopped writing and instead edited articles and learned to explain various copywriting tactics. 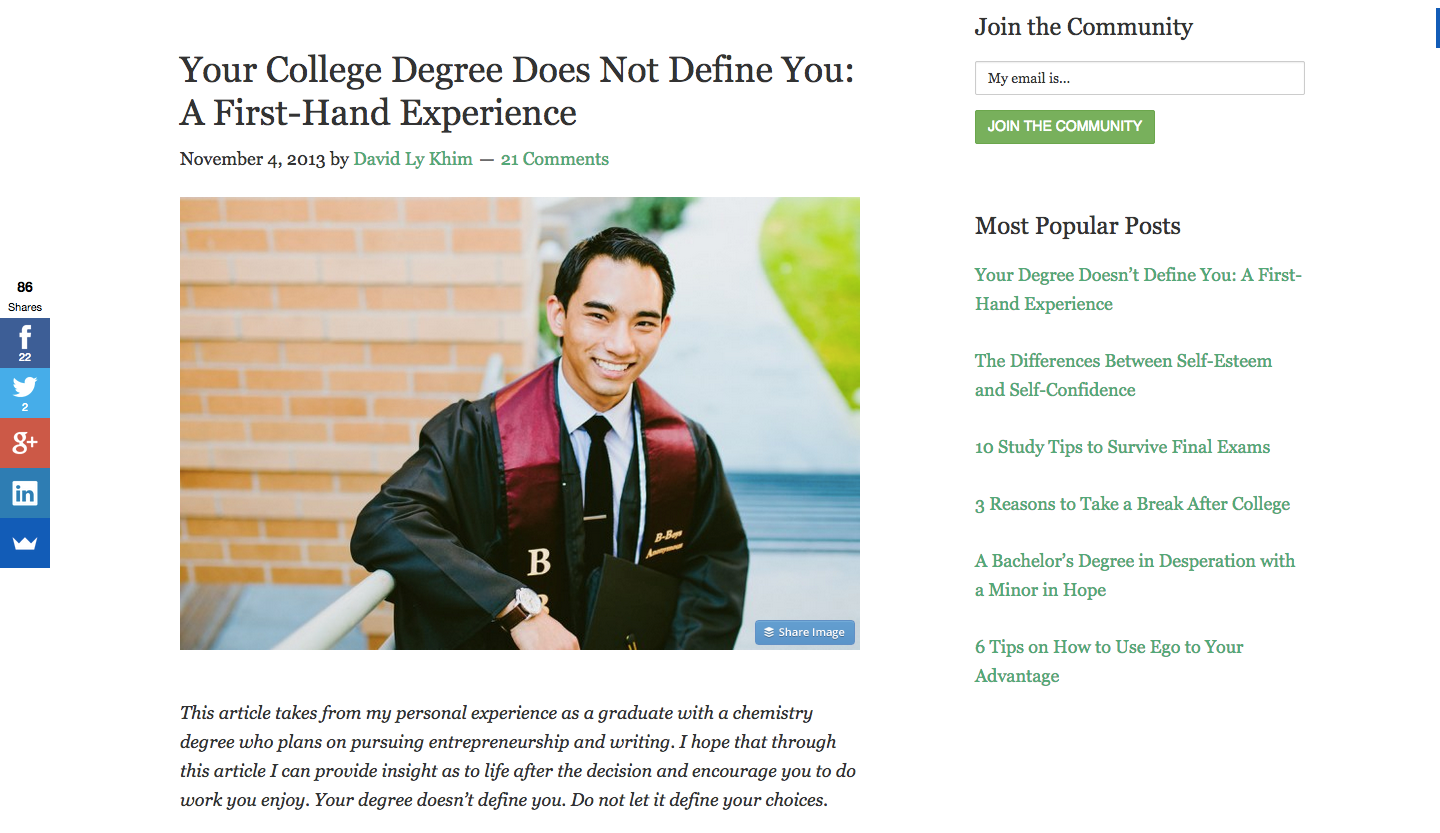 One of my more popular articles about what happened after I switched my career path.

By copying, I took many shortcuts in learning. I avoided many mistakes that beginners tends to make and I learned to think strategically–almost like the influencers.

If you want to develop a personality trait, then copy someone who is strong in that trait.

If you’re looking learn a new skill, I encourage you to copy. Copy a lot. It’ll be the quickest method to develop your skills. I’ve been doing marketing for less than two years and I got a job at a digital marketing agency. I learned by copying.

Just take note that you shouldn’t be copying to become someone else. Copying should be a means to an end, not the end it self.

Don’t copy what someone does. Copy how they do things.

So who’s the next person you’re going to copy? (:

From Marketer to Product Manager: 6 Skills that Will Set You Up for Success 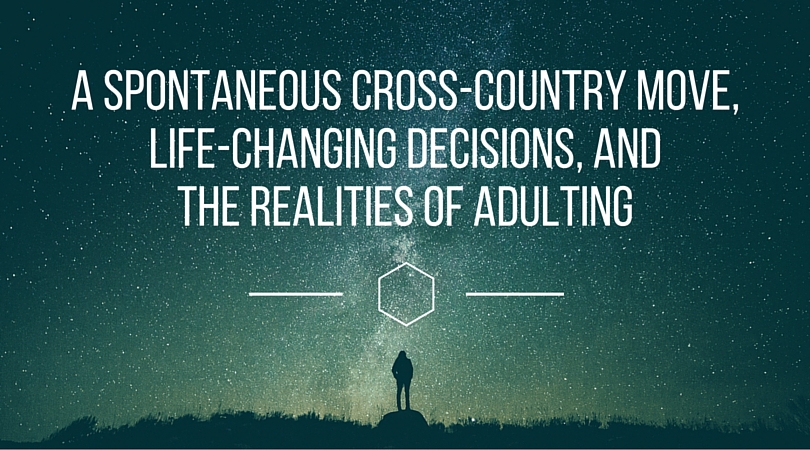 A Spontaneous Cross-Country Move, Life-Changing Decisions, and the Realities of Adulting 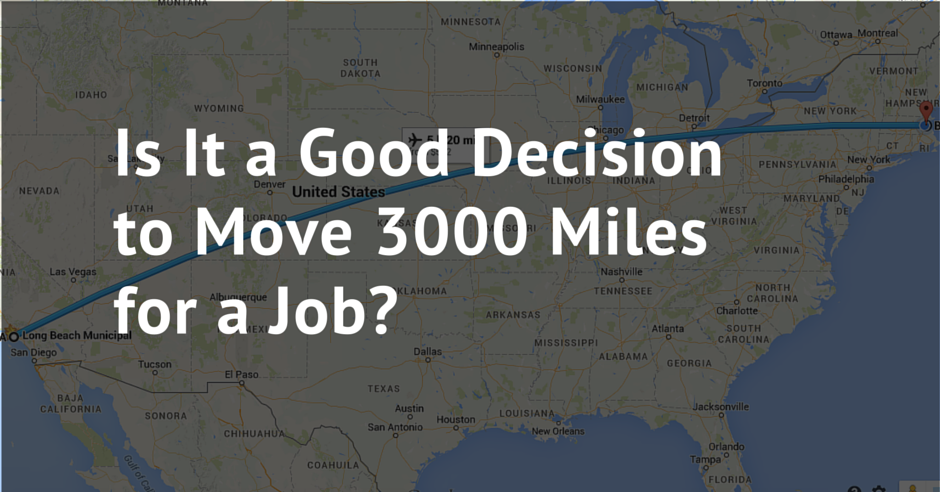